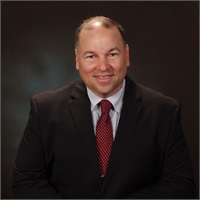 Michael obtained his Bachelors in Sciences degree from Montclair State University (MSU) in 1984 with concentrations in Business Management and Industrial Studies.  Prior to graduation from MSU Michael was selected to attend Officer Candidate School (OCS) in Quantico, VA.  Upon completion of OCS and graduation from MSU, Michael was commissioned as a Second Lieutenant in the United States Marine Corps.  Michael served 12 years in United States Marine Corps holding positions as LSE Company Commander, MCRD Depot Logistics Officer, MEU 24th Service Support Group Operations Officer and Battalion Logistics Officer.  Michael left the active duty component of Marine Corps as a Captain in 1996 and was subsequently promoted to Major in the reserves.

Upon joining Merrill Lynch, Michael was selected to attend Merrill Lynch’s Professional Development Program (PDP) for aspiring Financial Consultants.  Upon successful completion in 1999 of Merrill Lynch’s 2 year PDP he attended The Merrill Lynch School of Financial Management and earned the designation of Certified Financial Manager, (CFM).  Michael left Merrill Lynch in 2000 to specialize in financial planning in addition to working more closely with his clients, other trusted advisers, their CPA’s and Attorney’s.  In September 2000 Michael moved his practice to First Global, a broker/dealer that specializes in working with CPA’s.  In September 2001 Michael moved his practice to LPL Financial, the nation’s top-ranked independent broker/dealer. *

Michael chose LPL Financial because they are the best option for a financial planner who wants independent, non-proprietary information. LPL Financial has industry leading technology, which enables Michael to analyze various investing options for his clients.  Michael’s office is located in Totowa, NJ.

Active in the community, Michael is and has been involved in numerous leadership roles in the following organizations:

Michael resides in Wayne, NJ with his wife Tracy and 4 children.  In his spare time you can usually find him out on the field coaching or involved in the many community activities that he supports.

*As reported by the Financial Planning magazine, June 1996-2018 based on total revenue. 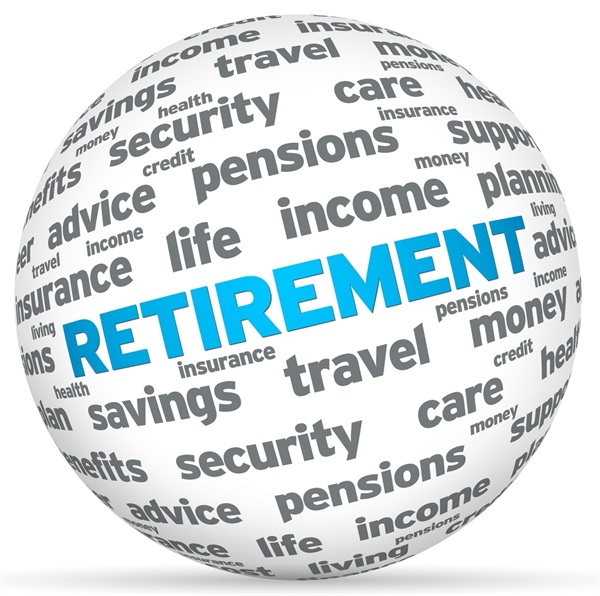